Maryland Volleyball Program sent 6 teams to Richmond, VA over Memorial Day Weekend to compete in the Boys East Coast Championships (18s, 17s, 15s, 14-1, 14-DBZ) and South Atlantic Championships (12s). All teams competed hard, and four of the teams came home with hardware! The 12s finished in first place out of 9 teams in the South Atlantic Championships. The 15s finished 3rd in the Gold Division out of 26 teams. 14-1's finished by winning the Silver division in the 14s age bracket (19 teams), and 14s-DBZ won the Bronze division. What a great weekend for MVP! Results for the entire club can be found on Sports Wrench. 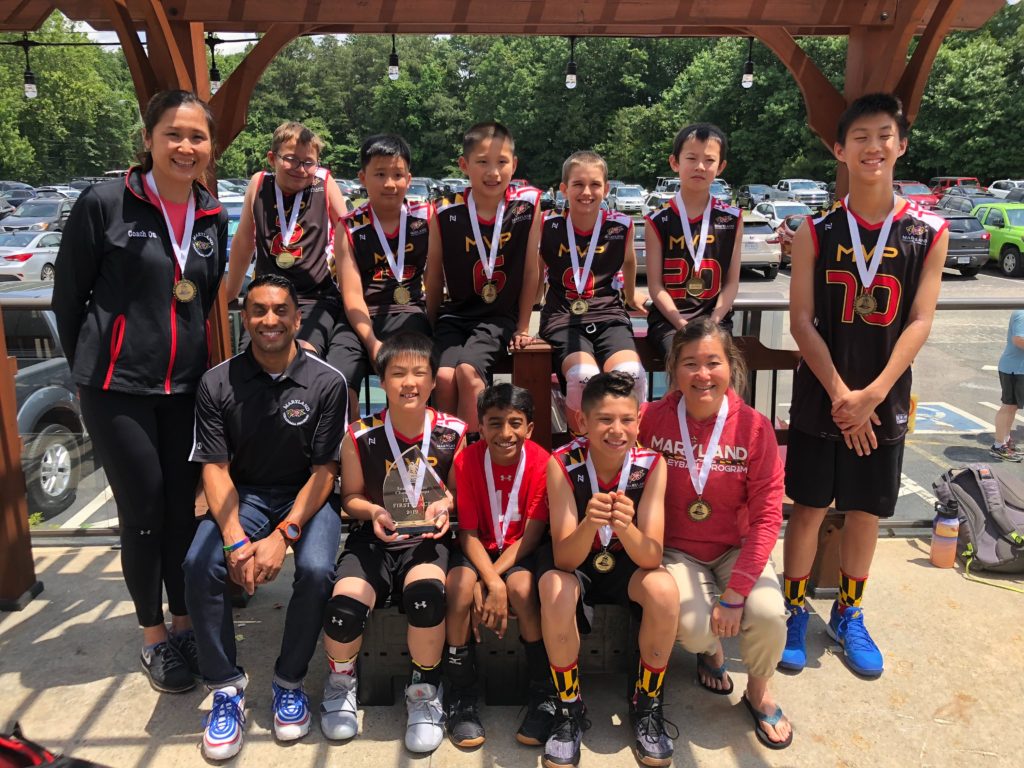 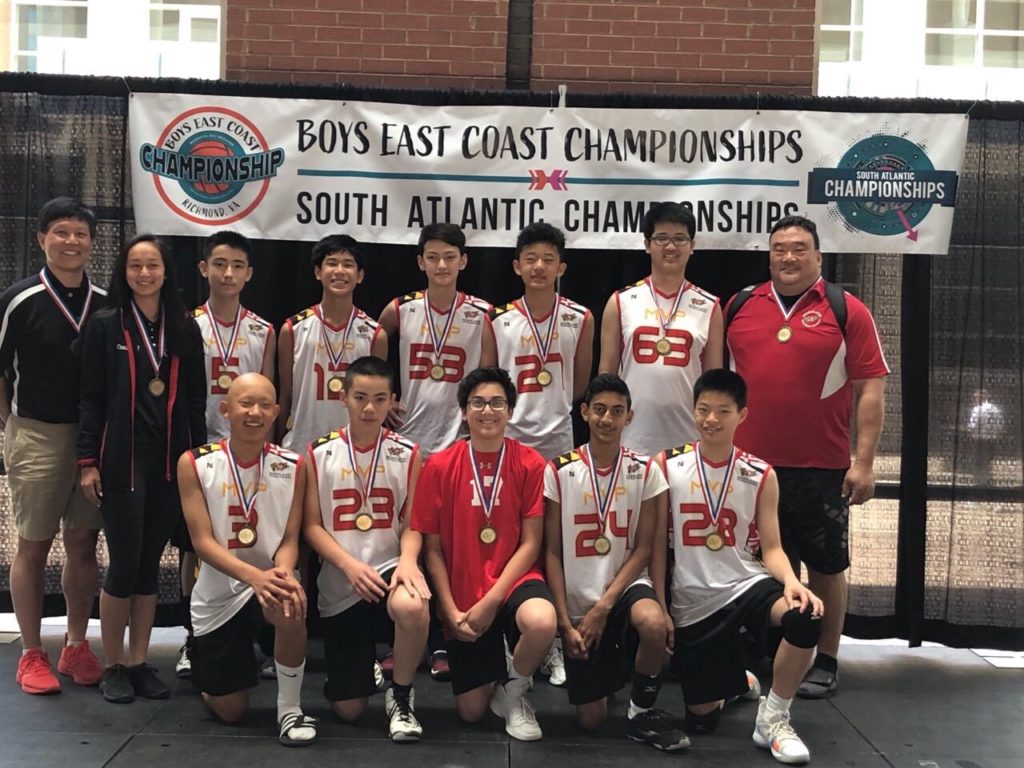 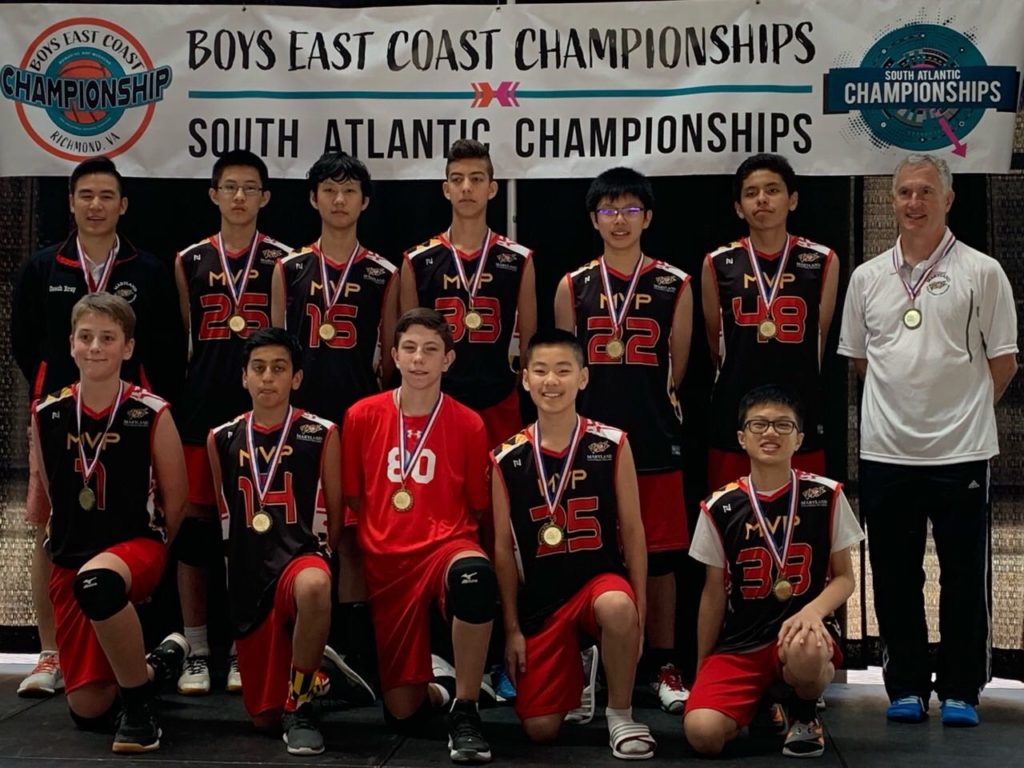 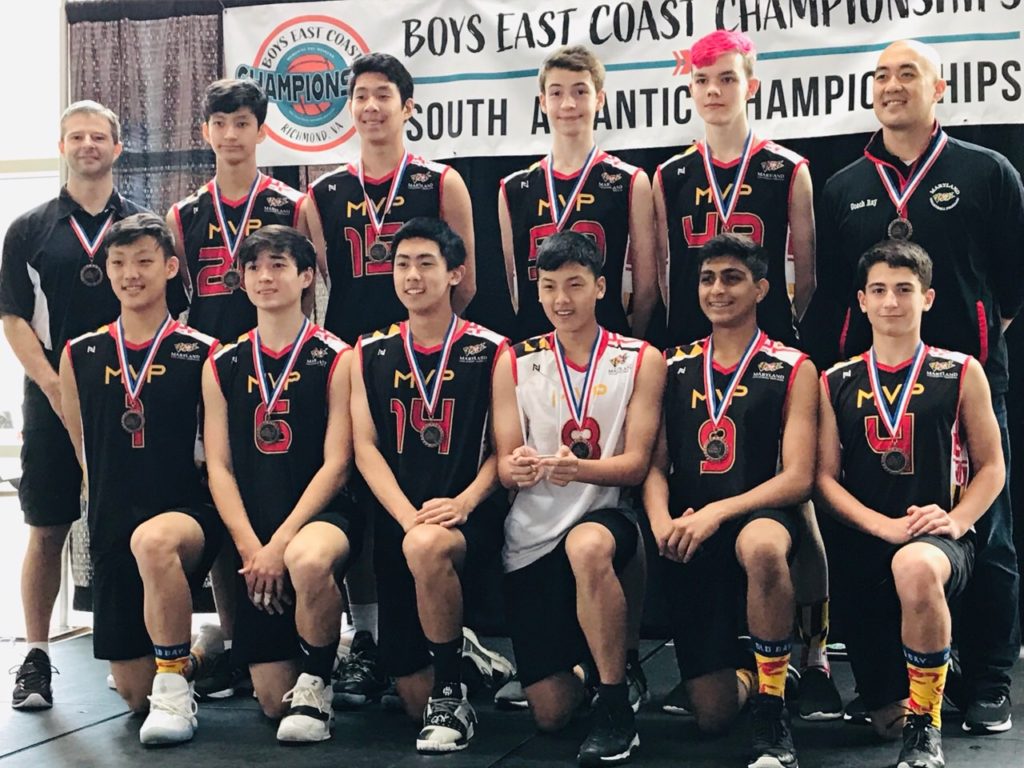