Over Memorial Day Weekend MVP sent the 13s, 14s, 16s, and 18s teams to Boys East Championships in Richmond, VA, while the 12s competed in the South Atlantic Championships, which was a mixed tournament consisting of both boys' and girls' teams (also in Richmond). It was a great weekend for all teams. The 12s finished in 2nd place in the Gold Finals! The 14s went undefeated on days 1 and 2, but lost a tight match in the Gold Quarterfinals to Puerto Rico's Borinquin Coqui, who went on to win the entire tournament. Overall it was a great time had by all. 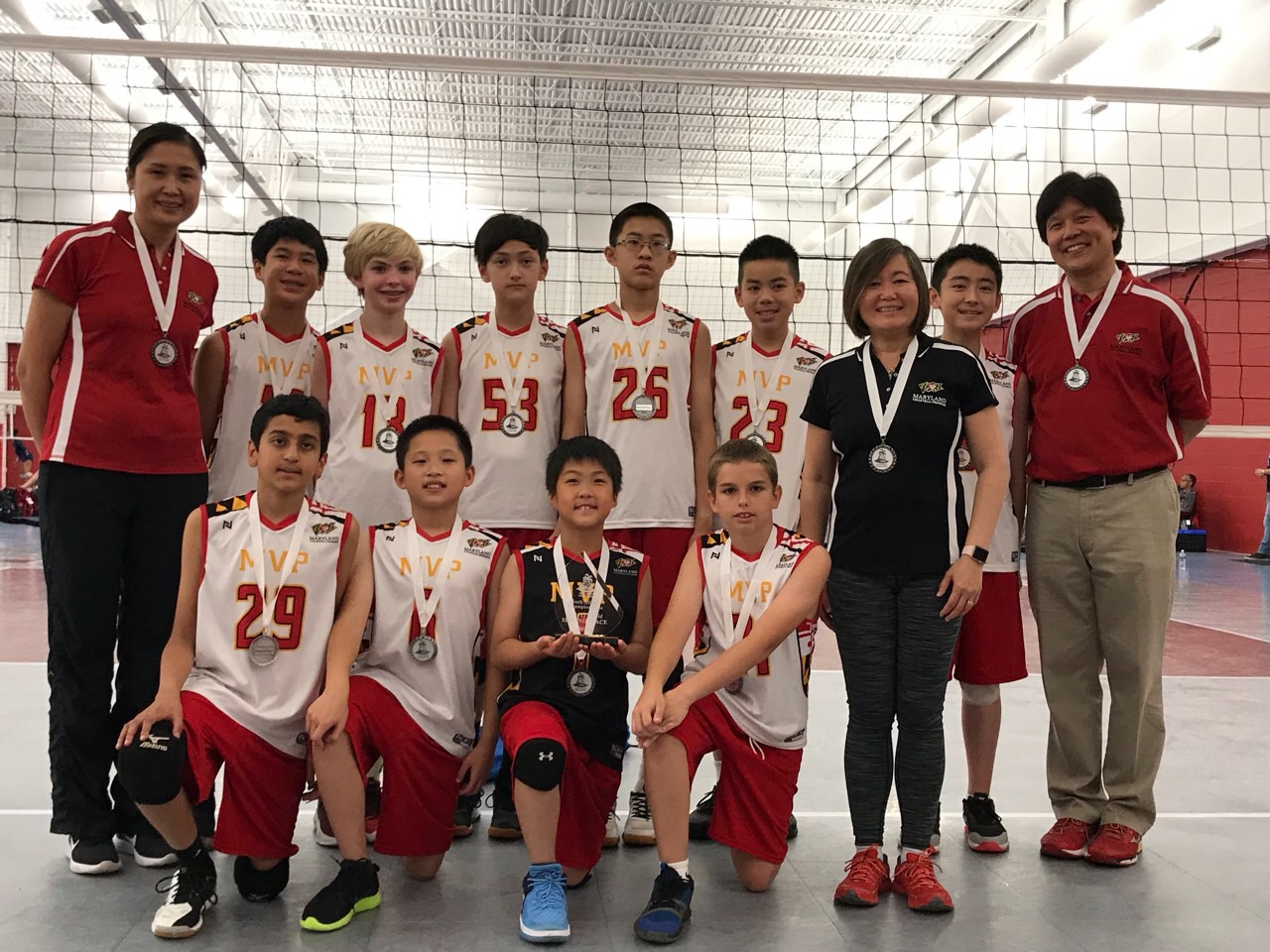 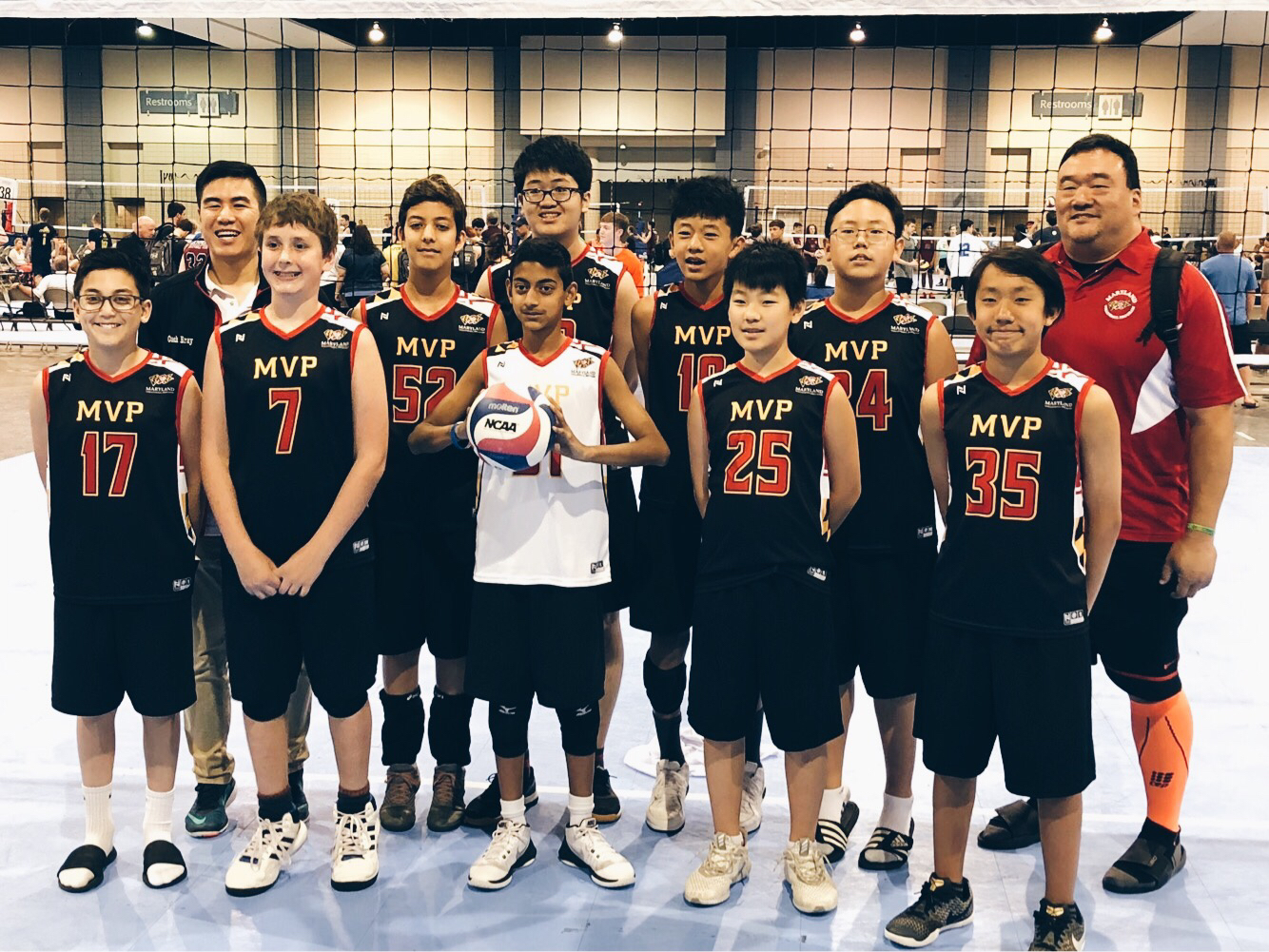 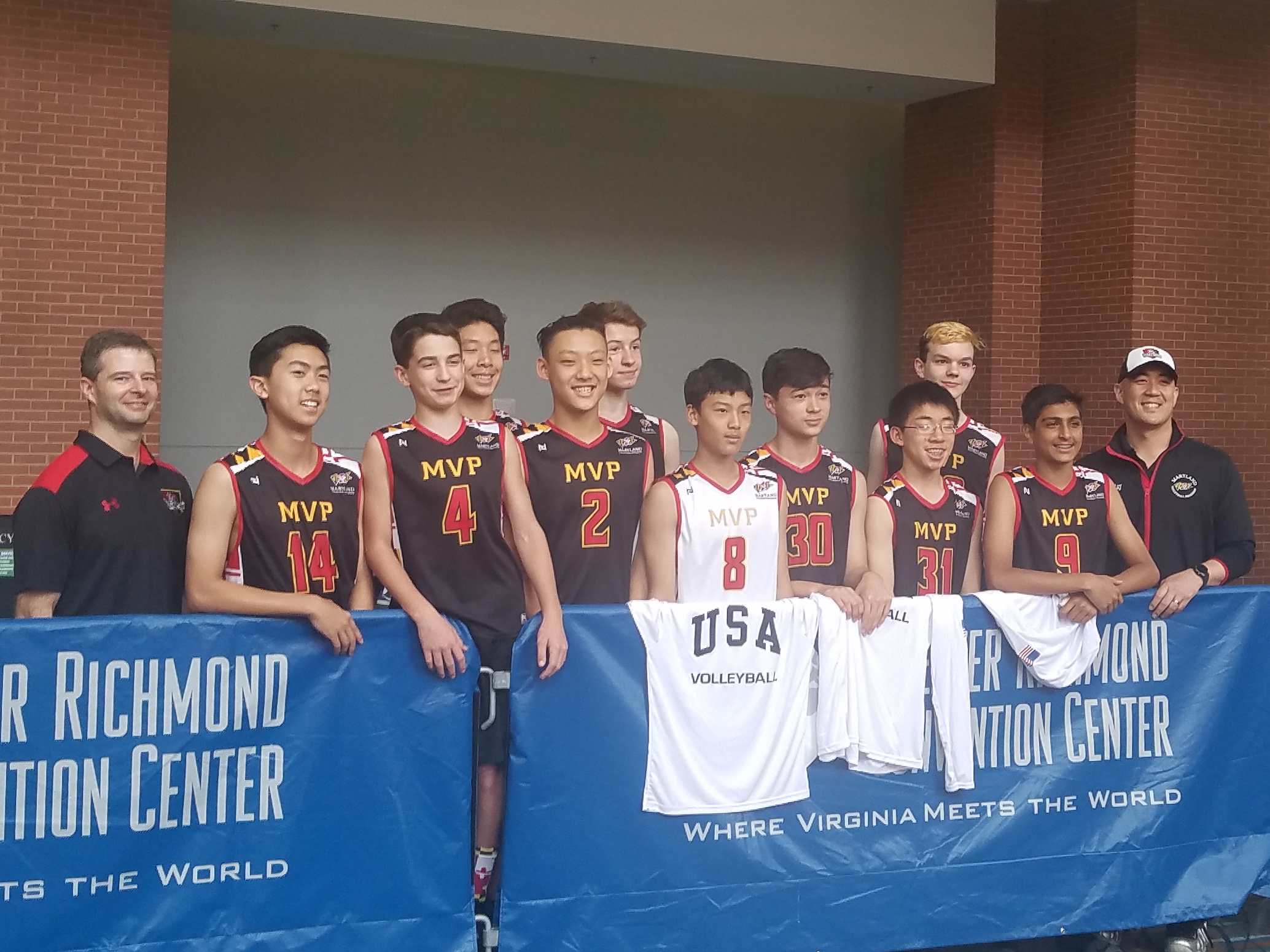 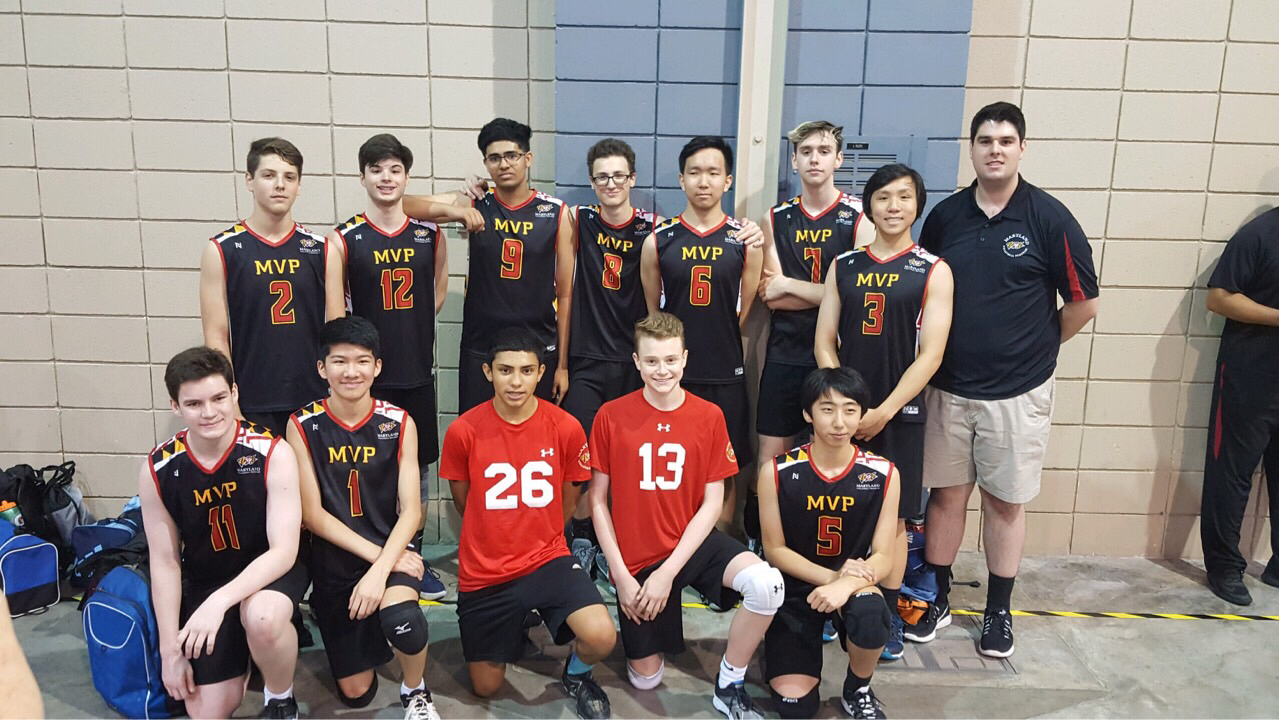 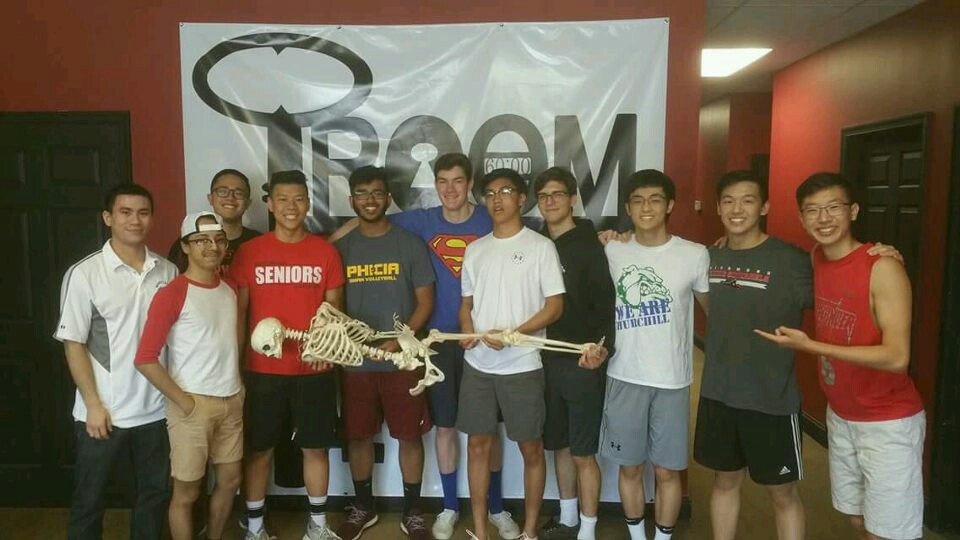