This past weekend was the St. James Summer Fest Invitational, where four MVP teams competed in the 16's division. We overheard a referee comment "wow, so many MVP teams!" Indeed, the club represented itself well. The gold finals featured MVP 16-1 vs MVP 15-1, who defeated MVP 14-1 in the gold semi-finals. The silver bracket also featured MVP 16-2 in the finals, who fell short to Battle Volleyball 16s in a well-contested 3-set match. Congratulations to all MVP teams for a job well done! 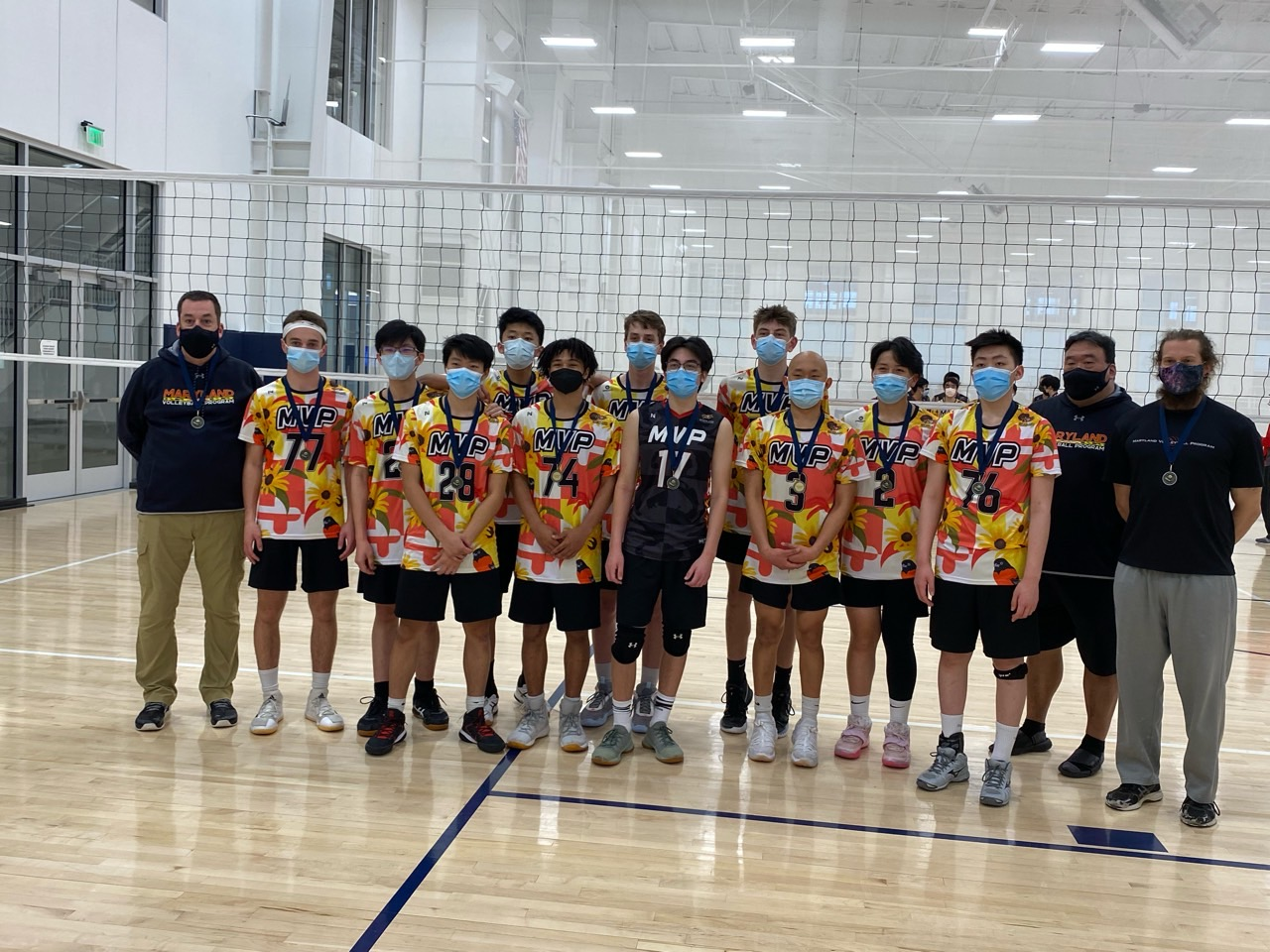 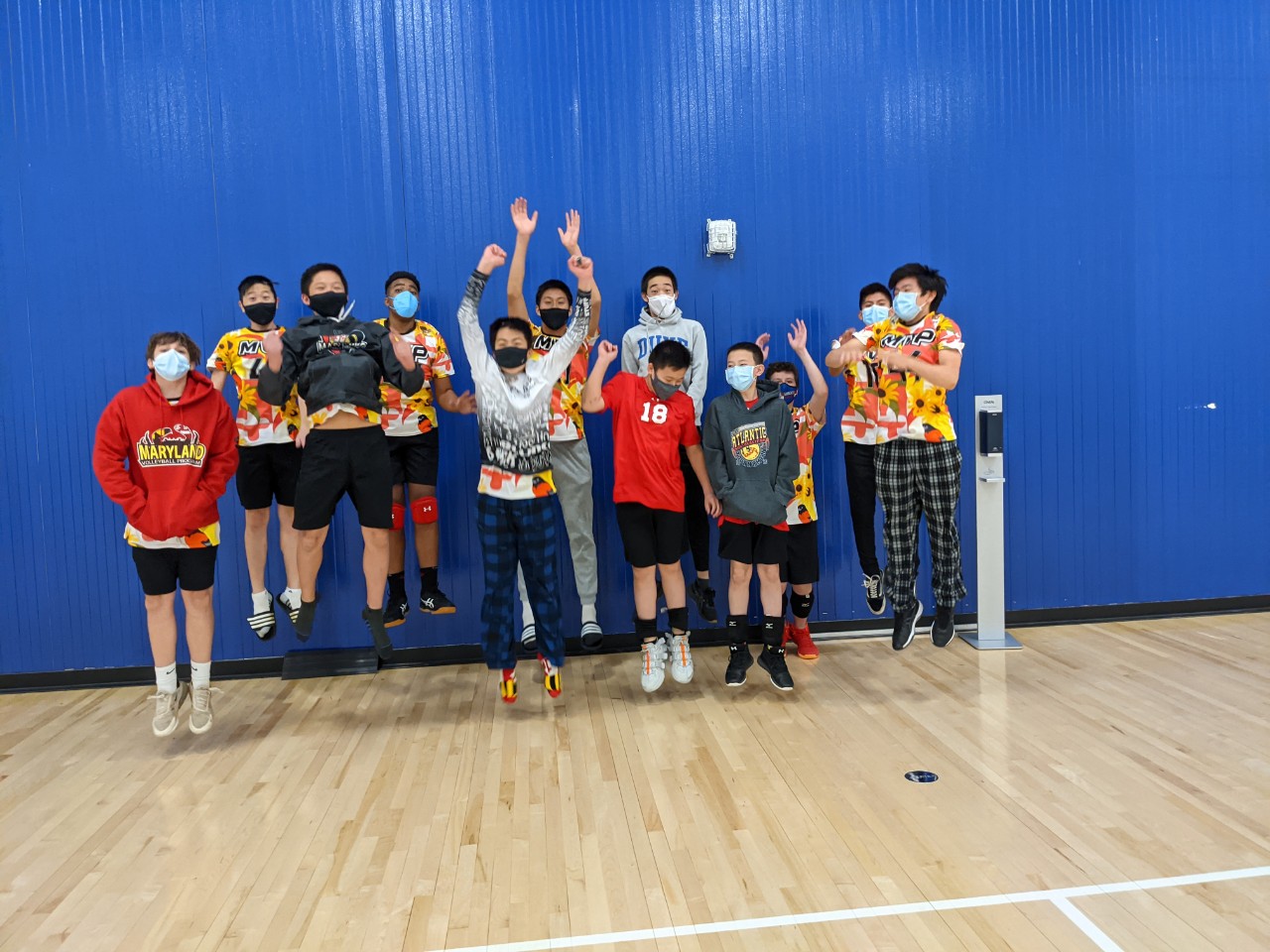 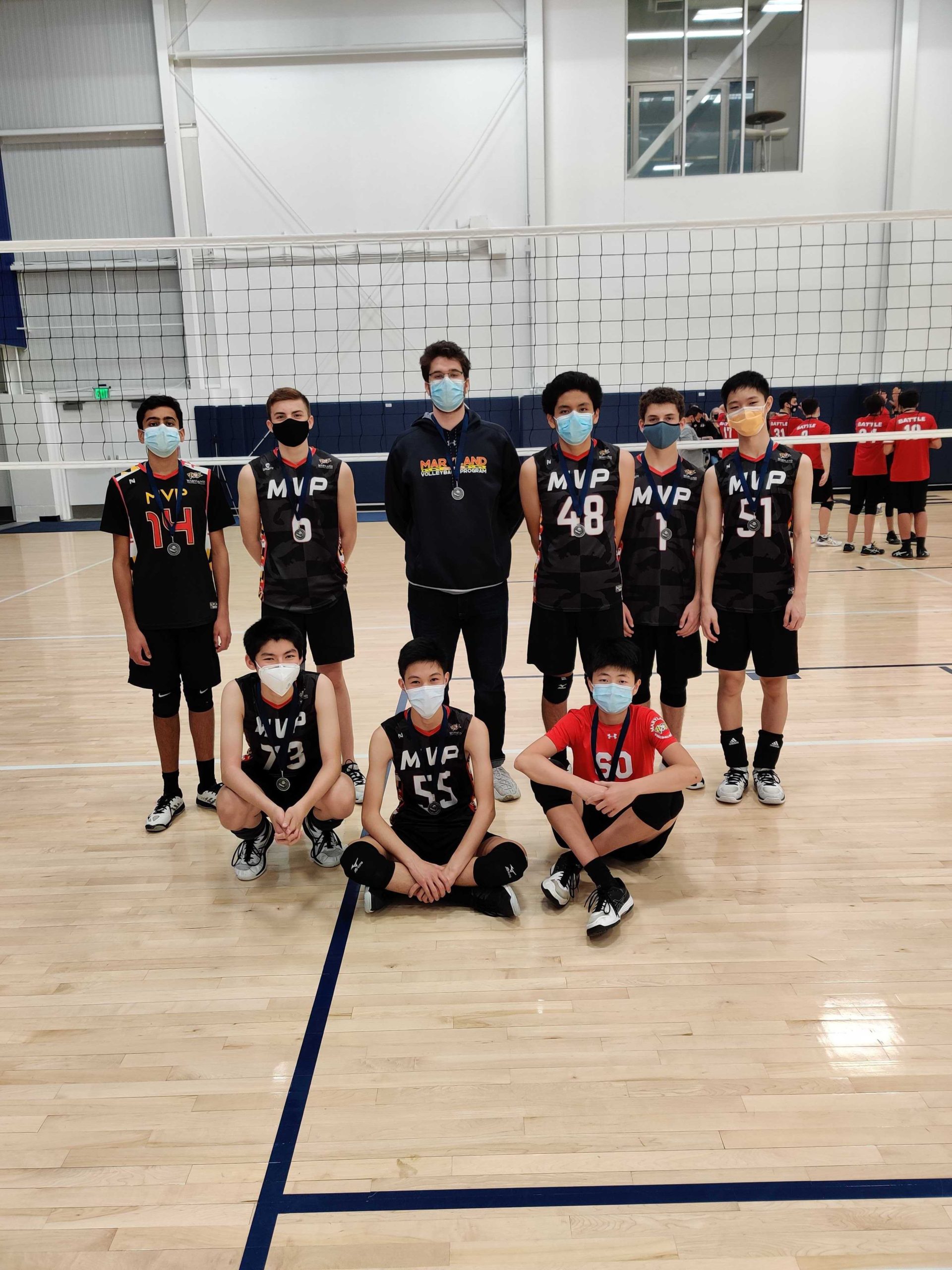 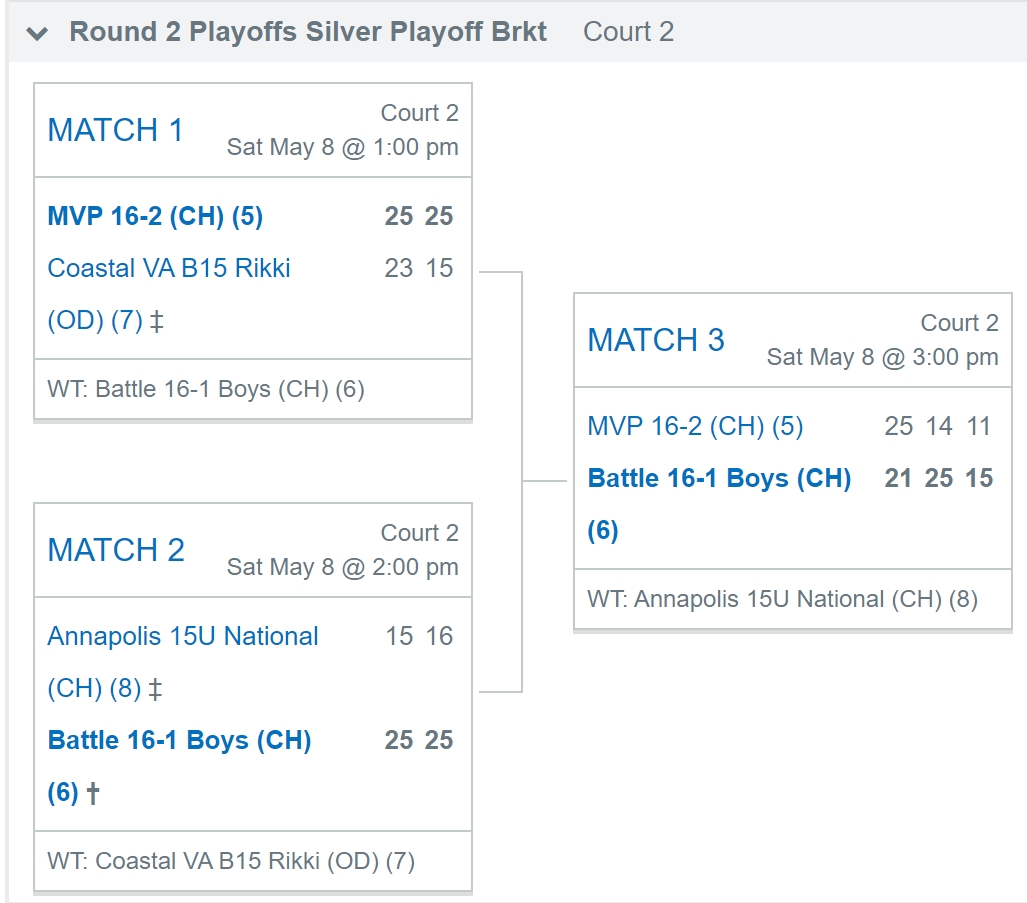