Congratulations to the MVP U14 team for finishing 2nd place at the Old Dominion Region Tournament hosted by Richmond Volleyball Club on February 20th! The boys cruised to the championship by sweeping their opponents in pool play and semi-finals, but lost a hard fought battle in the championship to BRYC 14s Nationals. The tournament was a great learning experience for this young, promising team. 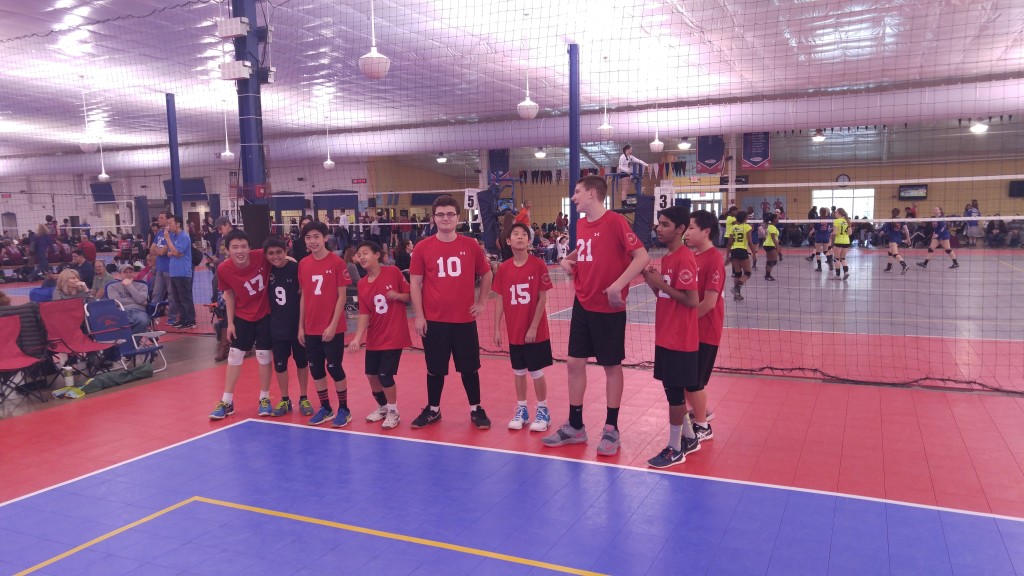