An Amazing BANE Weekend for MVP!

It was a very successful weekend for MVP! For many of our teams, this weekend was the Boys Atlantic Northeastern Bid Tournament (aka BANE) held in Harrisburg, PA over three days. Three of our MVP teams medaled at this tournament, including the 16-1 (first place in 16s Open), 14-1 (third in 14s Open), and 13-1 (third in 14s USA). Our U12 teams also won a silver at the MD Jrs 12s Mixed Tournament on Sunday. Congratulations to all teams! 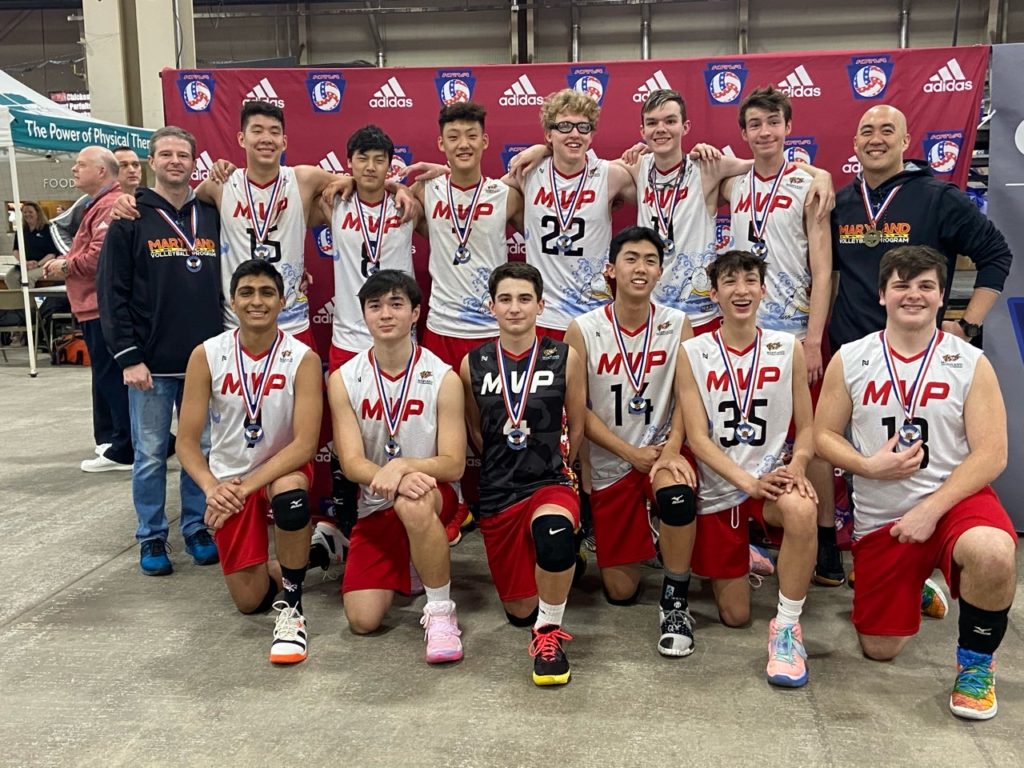 16-1 Won Gold Medal in the 16s Open Division and secured a bid to Open Nationals. The boys had an impressive run to the championship, defeating Yorketowne 16s Blue, Adversity 16 Adidas, Hot Shots 16 National, and Torrimar 16-1 in the finals all in a single day. 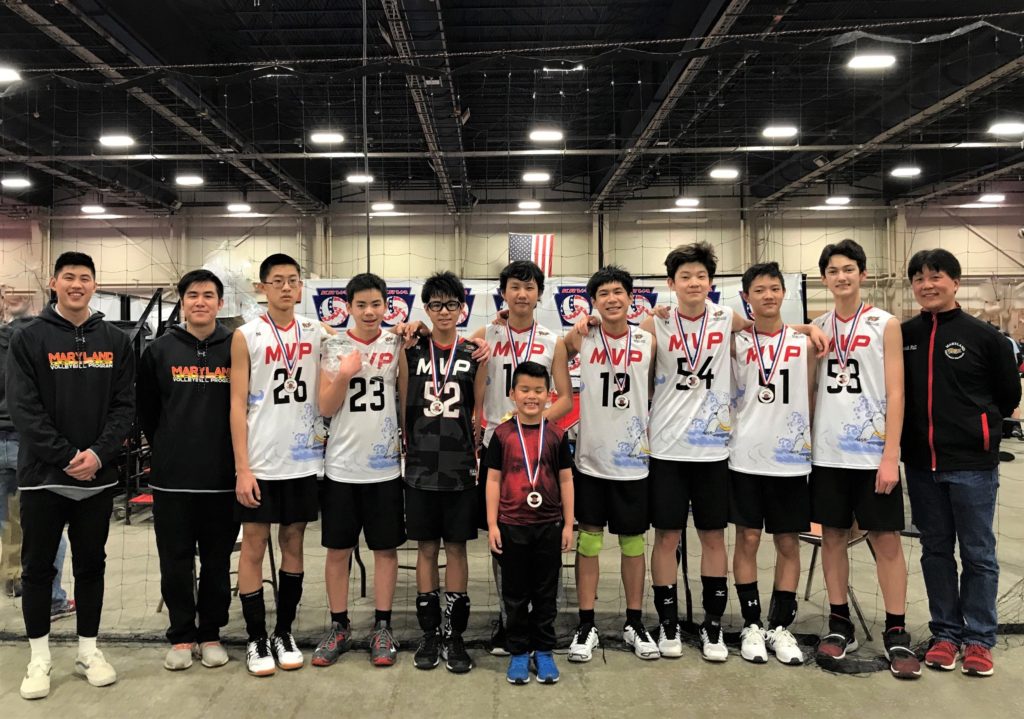 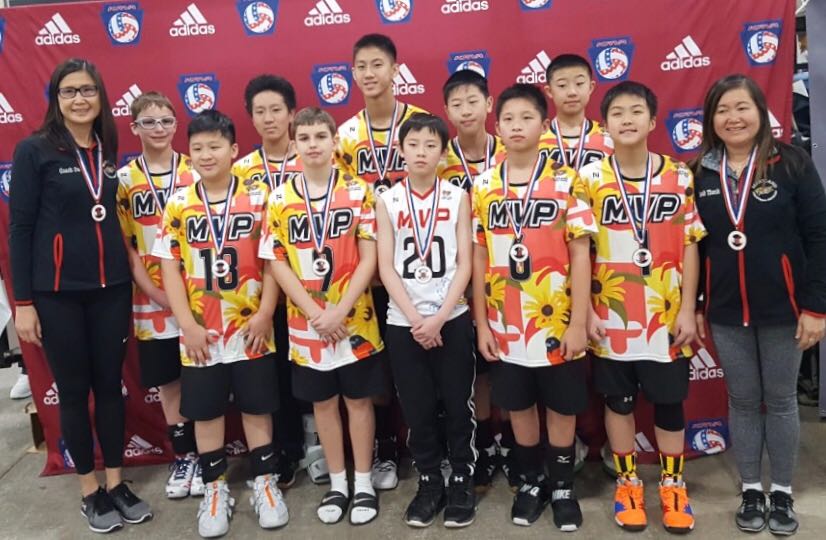 The 13-1 team played up an age group to compete in the 14s USA division of BANE. Despite coming in as the last seed, and the youngest team in their tournament, the 13s defied all odds and finished with a Bronze! 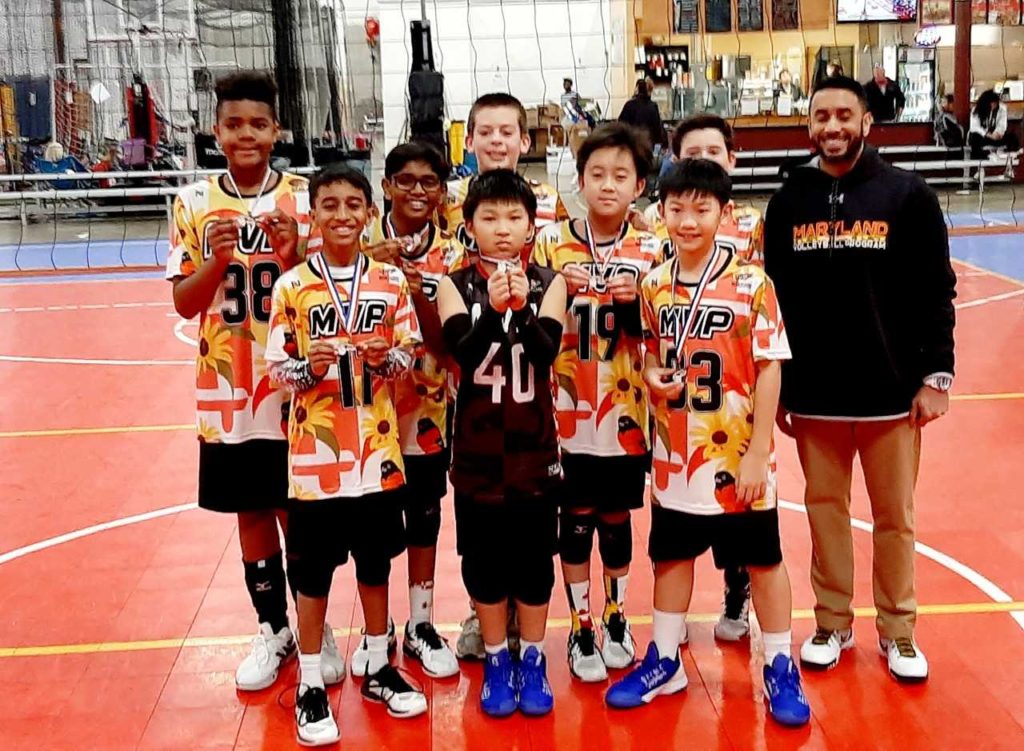 While all the “big brother” teams were playing in BANE, our young 12s finished with a solid silver medal at the MDJrs 12s Mixed tournament, held on 2/23!