18s, 16s, 15s Win Medals Over the Weekend at the Boomstick Men’s Tournament and BANE Week 1!

This past weekend was a busy one for MVP with several teams participating in the Boys Atlantic Northeastern bid tournament (aka BANE), while 18s Black drove up to State College, PA to compete in a men’s A tournament. Congrats to MVP 16s Black, who dominated the 16s Open division and came home with gold medals! 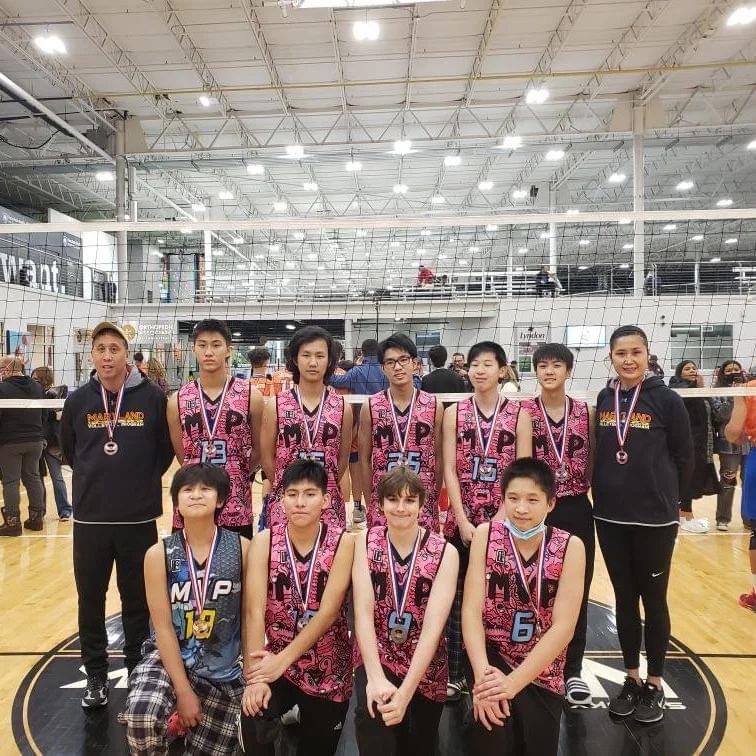 Congrats to the U15s who made it all the way to the finals of 15s Open, and finished with silvers! 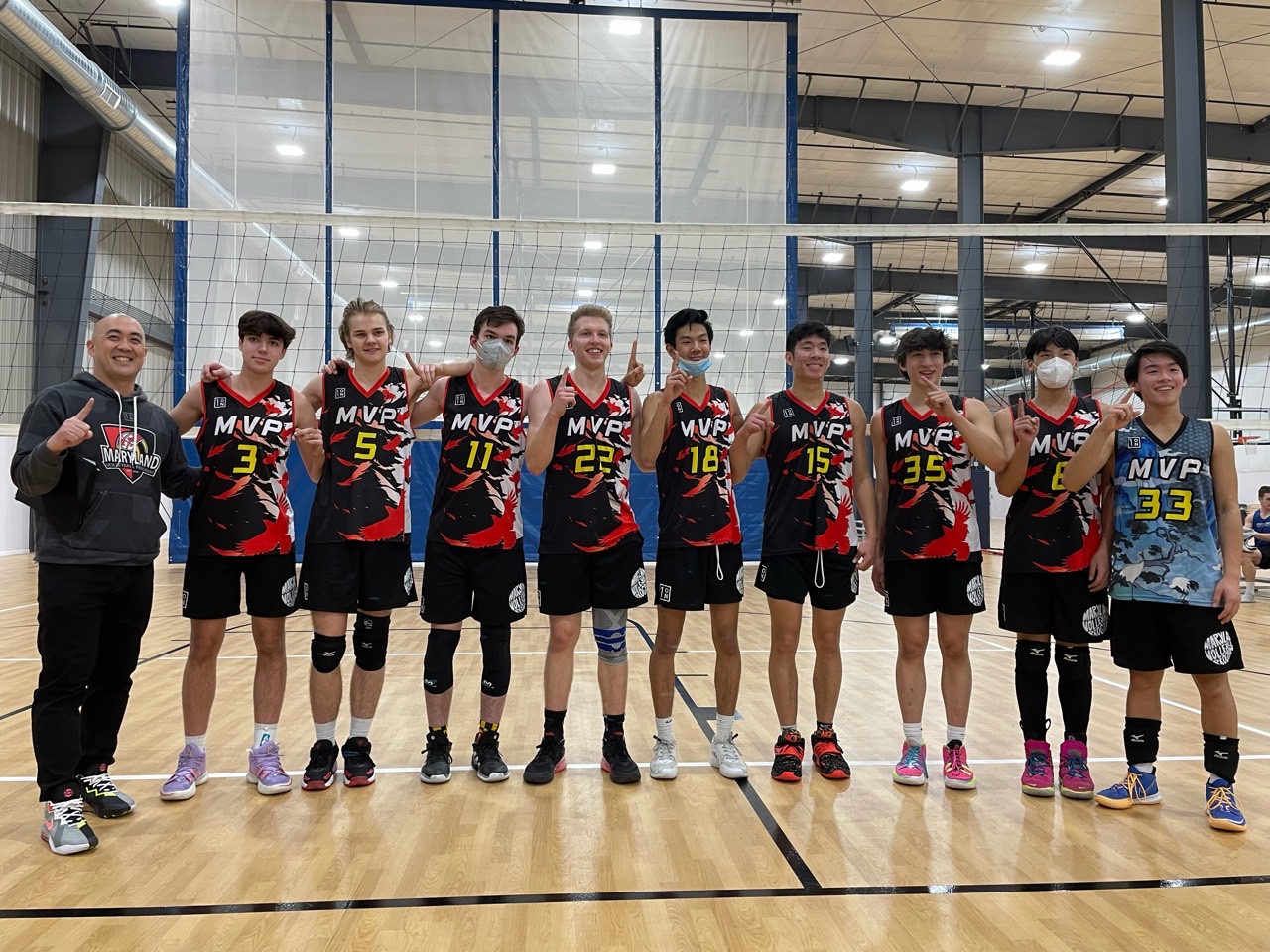 Congrats to 18s Black who competed in their first Men’s tournament, and came home in first place! GO MVP!